LONGEVITY THROUGH KETOSIS: NOW POSSIBLE WITH A DRINK 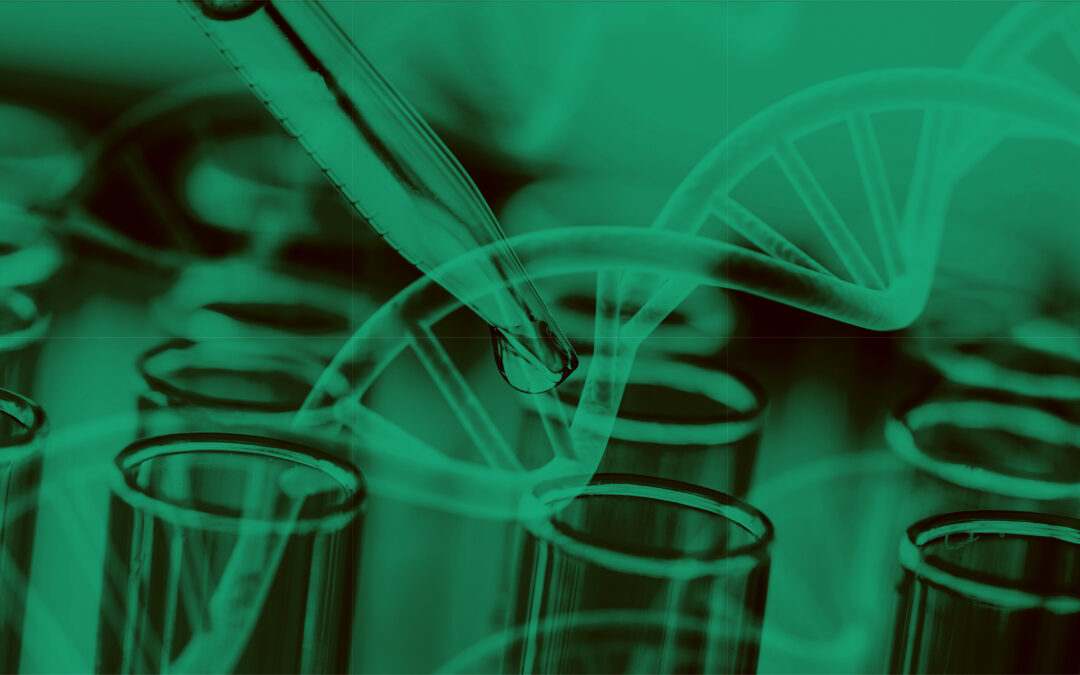 In normal circumstances, the body’s cells use glucose as their primary form of energy. Glucose is stored in your liver and released as needed for energy. However, after carbohydrates intake has been extremely low for one to two days, these glucose stores become depleted. Your liver can make some glucose from amino acids in the protein you eat via a process known as gluconeogenesis, but not nearly enough to meet all the needs of your brain, which requires a constant fuel supply. Fortunately, a process called ketosis can provide you, and especially your brain, with an alternative source of energy. Ketosis is a metabolic state in which your body uses fat rather than glucose as its main fuel source. The fat is broken down by the liver into glycerol and fatty acid molecules. The fatty acid is then broken down further, in a process called ketogenesis. Ketogenesis occurs primarily in the mitochondria (organelles found in the cells that produce about 90% of the energy that cells need to survive, no energy =no life!) of liver cells. During this process, acetoacetate is the first ketone body that is produced. Acetoacetate is then converted into either Beta-hydroxybutyrate (BHB) or acetone. Acetone may be produced in higher quantities when you first start the ketogenic diet, but as your cells adapt to carbohydrate restriction, BHB becomes the most prevalent ketone body. Unlike fatty acids, ketones can cross the blood-brain barrier and provide energy for the brain in the absence of glucose. As long as the body is deprived of carbohydrates, metabolism remains in the ketotic state. Ketones synthesized in the body can be easily utilized for energy production by the majority of your organs, such as heart, muscle tissue, and the kidneys except red blood cells and liver.

What are the benefits of being in Ketosis?

How can Ketosis be achieved?

The metabolic state of Ketosis is typically our body’s response to starvation, and can also occur during prolonged fasting.  Ketosis can also be achieved through a Ketogenic Diet, which consists of high-fat and low- or no-carbohydrates. However this type of diet doesn’t work in the long term as it’s so hard to stick with. Many people end up being involved  the “yo-yo mechanism” which consist in a rapid weight loss followed by a more easily regaining of fat. This is linked to increased mortality in the long-term.

Ketosis and the latest scientific breakthrough

Scientists have discovered a way to administer ketones to people from outside without them having to follow a “Ketogenic diet”. The metabolic effects are sligtly different but we can still gain the majority of the benefits avoiding to be on a strict ketogenic diet.  There are several types of “Ketone drinks” available on the market but the lastest breakthrough is a molecule, called C6 Ketone Di-ester, developed by Juvenescence, in partnership with The Buck Institute for Research on Aging, and tested in both pre-clinical and clinical studies for safety and efficacy. What is most exciting is that ketogenesis from C6 Ketone Di-ester allows the body to produce BHB and the ketone body acetoacetate (AcAc) in a ratio preferred for human biology. C6 Ketone Di-ester provides the power of ketosis which supports healthy metabolism, healthy blood sugar, sustained energy, healthy immune function, mental acuity and protection against muscle breakdown.

David A. Sinclair once said “When I started in the field, aging research was the backwater of biology. The idea that you could find a molecule that would prevent many diseases at once was considered impossible”

For more information about ketone esters, the science of ketosis or to purchase Metabolic Switch (US only at this point), feel free to visit www.juvlabs.com 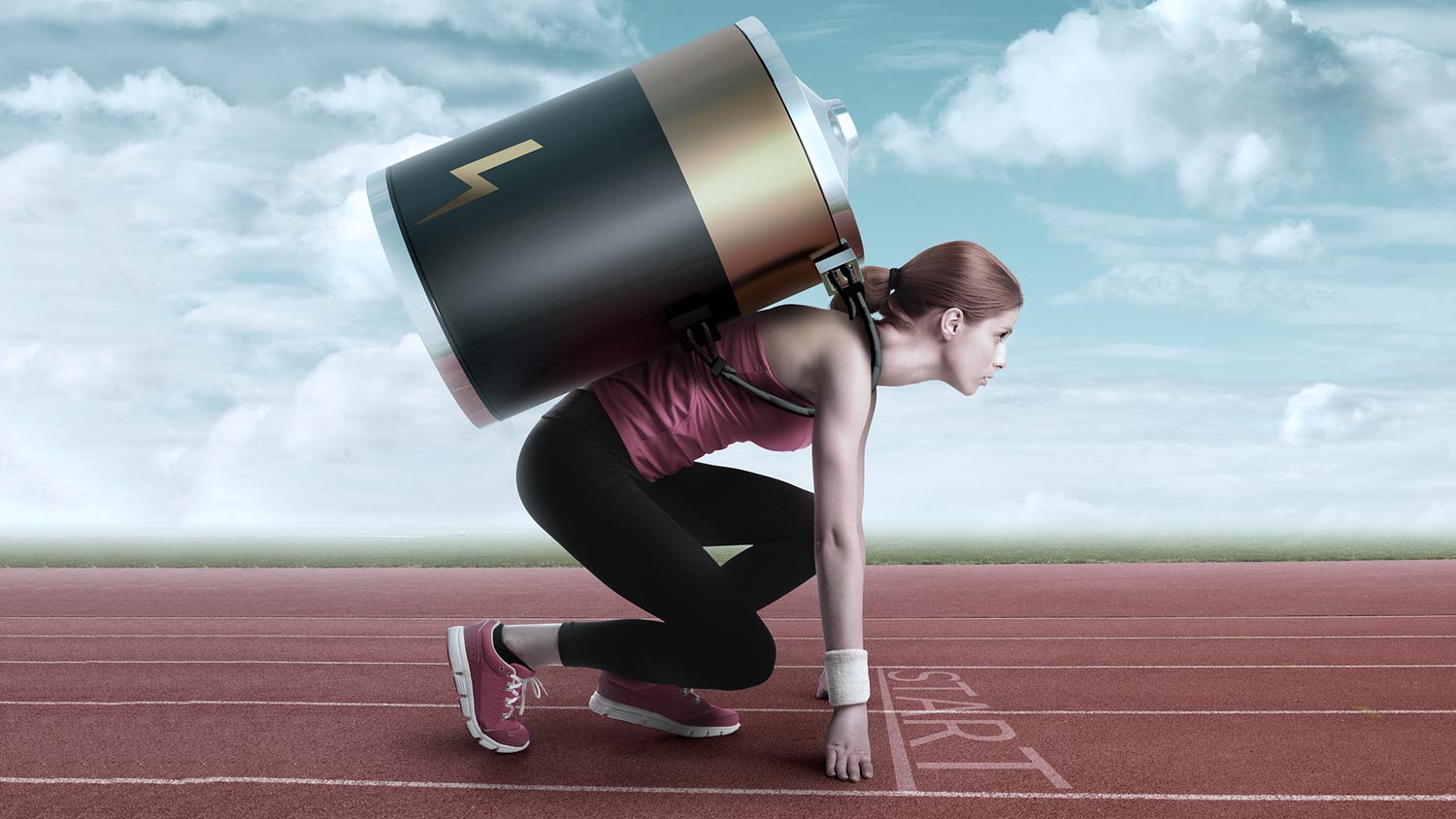 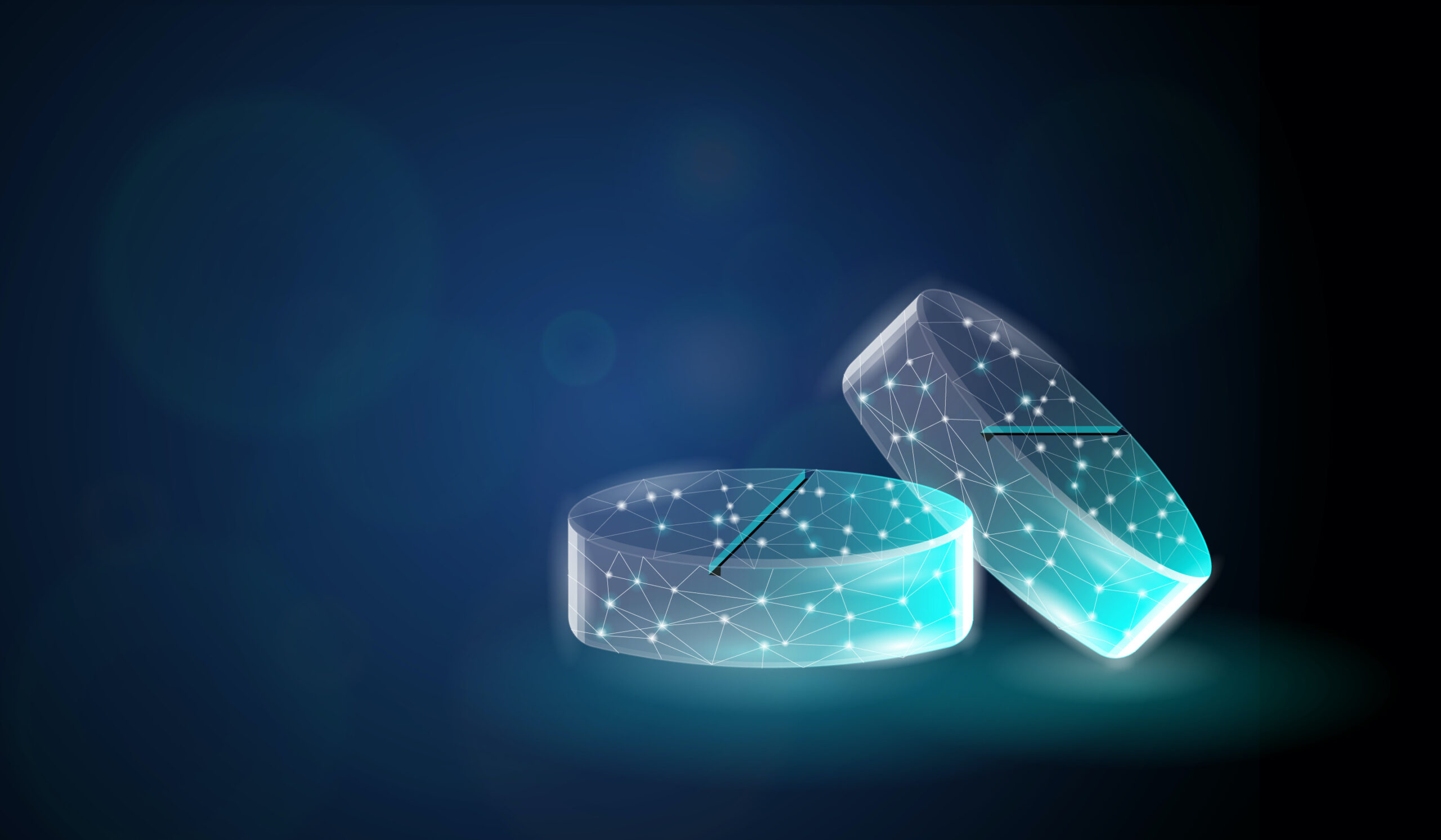